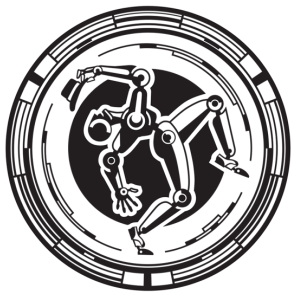 Raised in a nomadic lifestyle with no room to store a drum set, Phil Allen learned to
play on dashboards, school desks and other peoples’ kits. After settling on the
Oregon Coast during his late teens for high school, Phil’s passion for music would
lead him out of the small town to Portland and Eugene where he has been a part of
the local music scene for 10 years. Phil has been seen playing with dozens of bands,
booking shows, and running sound and lights for local venues. He also is the owner
and operator of Sound Palace Design Acoustics, a sound treatment service company for
venues, restaurants and recording studios
© COPYRIGHT 2015. ALL RIGHTS RESERVED.